Legendary bodybuilder, Joe Weider has left an indelible imprint the bodybuilding world. Founder of the IFBB, the International Federation of Bodybuilding and Fitness and the great international competition Mr. Olympia, he is the one who knew how to change the bad image that most people had until then of bodybuilding.

Being the mentor of great bodybuilders among whom the best known is Arnold Schwarzenegger, Joe Weider helped many other talented bodybuilders to reach success in the cult of muscles.

A man who revolutionised the world of bodybuilding 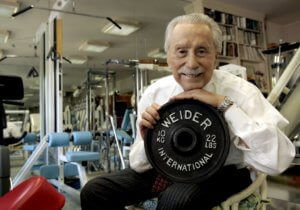 in Quebec, Canada. A son of Polish immigrants, Joe lived in humble conditions that were not a problem for him. He combined all his strengths and resources to break through and even exceed his own expectations.

At an early age, Joe was forced to leave school. While working and taking care of his family, he started lifting weights and training.

Although at the time it was inconceivable, Joe Weider decided to focus on bodybuilding and use it to achieve his goals: to develop bodybuilding and make it available to everyone. At the age of 17, he worked alone and ended up publishing his first magazine on bodybuilding called “Your physique”. It was one of those first actions that opened the doors for him to the democratisation of bodybuilding. 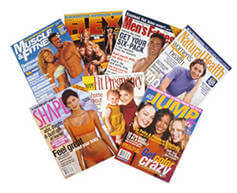 Subsequently, the magazine would be called: Muscle Builder Magazine, and then Muscle & Fitness. Eventually, other publications would appear, among them Mr. America, Muscle Power, Shape magazine, Fit Pregnancy, Men’s Fitness.

The year 1946 was a hinge year for Joe Weider and his brother Ben, but also for all bodybuilders. It was during this year that the International Federation of Bodybuilding and Fitness (IFBB) was born. In 1965, this federation allowed to launch the most coveted competition like no other: Mr. Olympia.

The will of Joe Weider and his brother, his magazines empire, the Federation and Mr. Olympia was the great pillar on which the expansion of bodybuilding was based. A popularity that keeps growing. Nowadays, men or women can consider it as a healthy lifestyle, accessible to everyone.

Joe Weider passed away on March 23, 2013, with multiple and diverse legacies for bodybuilding.

Having specialised in the training of great champions, Joe Weider had developed bodybuilding techniques considered modern.

This type of training, as Joe defines it, focuses mainly on the development of muscle mass, but some principles can also be effective for strength gain. With this intensive training, bodybuilders will have to do many exercises and series. They will also have to lengthen the rest and recovery times.

However, even years after its launch, these techniques are the basis of any bodybuilding training. They are still very effective. Many bodybuilders do not hesitate to go back to these bases.

In line with this program that pushes bodybuilders beyond their own limits, Joe Weider often advises a diet rich in proteins and very caloric. Joe Weider has marketed many nutrition products to more effectively meet the needs of bodybuilders.

Measurements that have nothing to envy to the great bodybuilders. 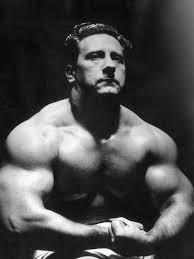 Joe Weider may not have excelled in the bodybuilding universe, but he was a successful bodybuilder. A practitioner rather than a simple theoretical mentor, he knew how to stay disciplined. The picture shown in his magazine “Your physique” showed a classic and well-shaped musculature. He had his own measures that surely never embarrassed him:

A respectable and respected trajectory

The only competition in which Joe Weider participated was Mr. Universe, in 1951, in which he reached the 5th place in the small stature category. However, his career and himself remain a legend for all bodybuilders. Focus on his achievements: 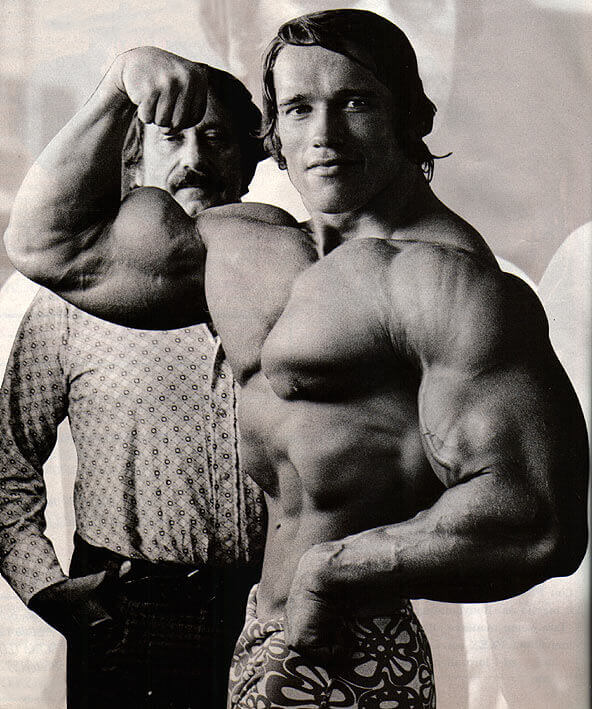 Thanks to his genius and participation, Joe Weider remains one of the founding fathers of bodybuilding. He has improved the image of this discipline and has added the most prestigious competition: Mr. Olympia.

I WOULD BE HAPPY TO ASSIST YOU WITH YOUR TESTOSTERONE CYCLE :

Are you a beginner, intermediate or professional user?

Just click here to get your free testosterone cycle:

I WANT MY FREE CYCLE 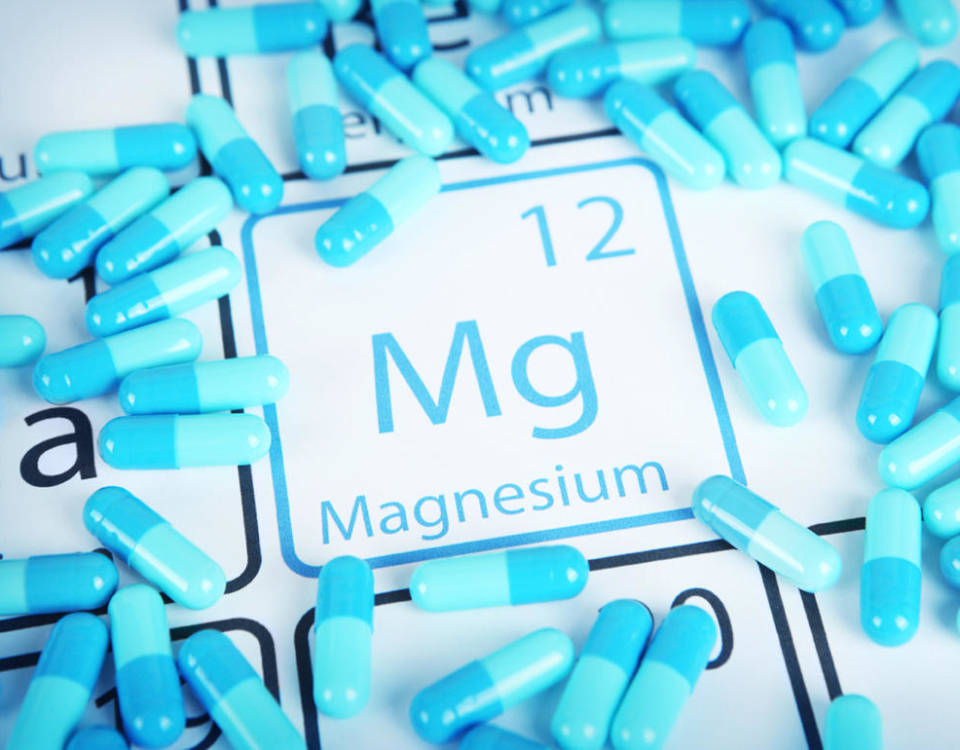 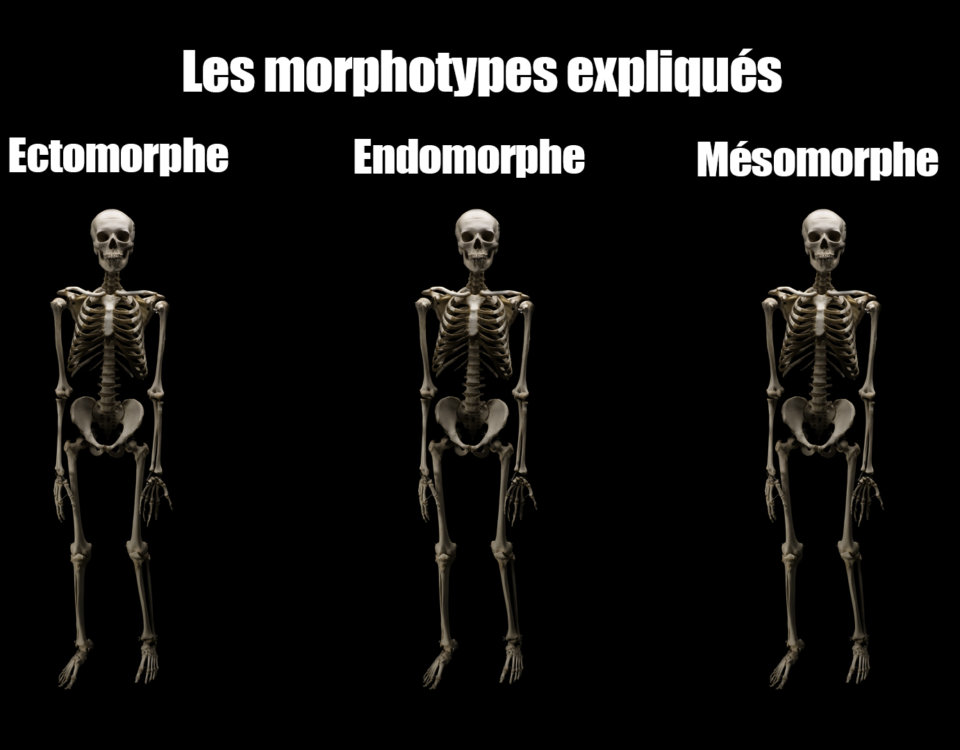 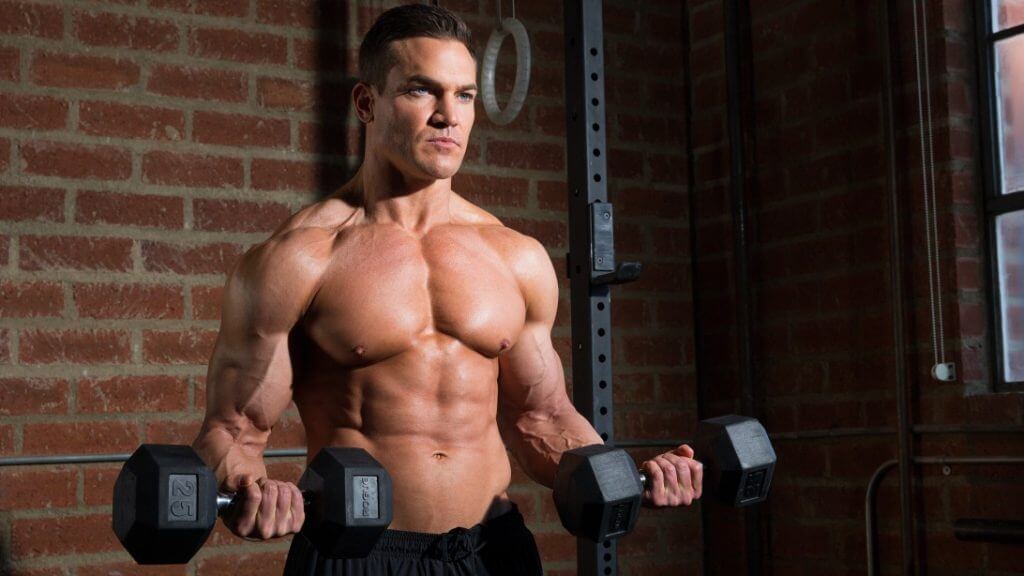